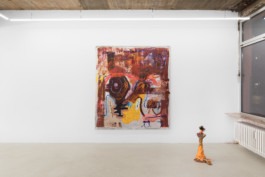 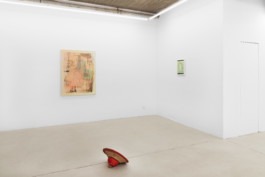 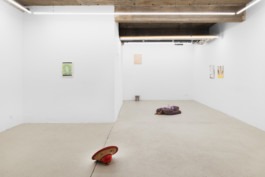 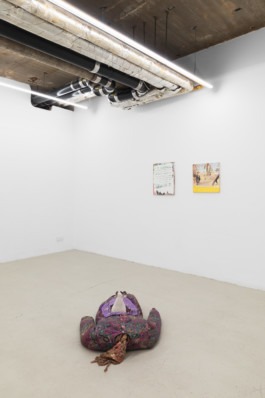 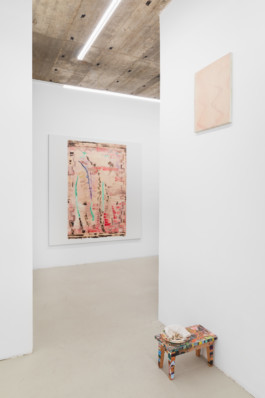 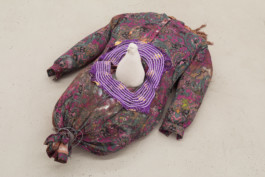 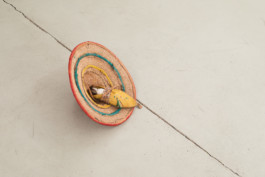 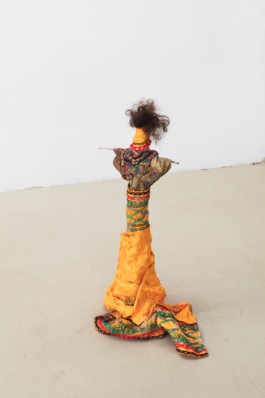 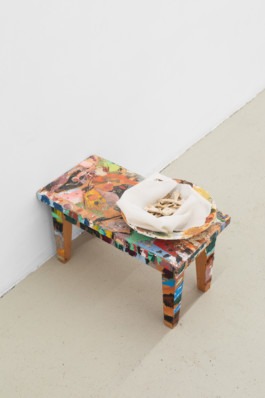 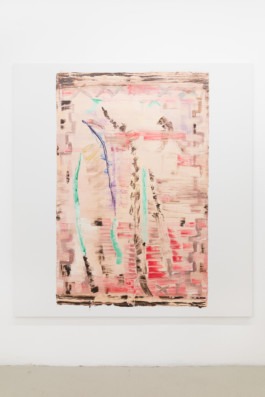 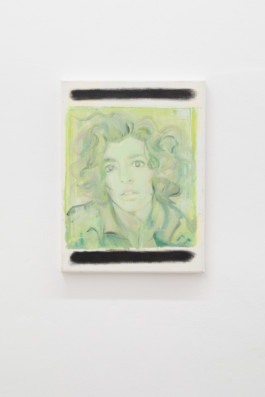 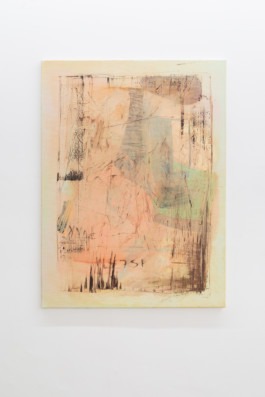 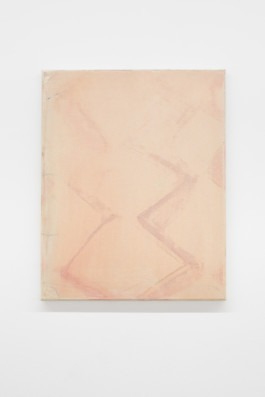 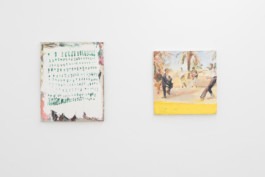 In a recent issue of e-flux journal, iLiana Fokianaki, a Greek curator, researcher and writer, wrote an essay about statism and the power and counter-power structures accompanying our national order*. Claiming that we are faced with something she calls „Narcissistic Authoritarian Statism“ Fokianaki differentiates between two forms of state structure and behavior: the eso-state and the exo-state. While the eso-state delineates all power structures directed towards the internal, towards the officially legitimized (and to be protected) subjectivities – better know as citizens or the so-called „natives“–, the exo-state is defined by all behavior towards the external, towards the unlegitimized Other being situated on the outside of the bordered territory. Within this oppositional construction, Fokianaki locates the origin for the exceeding narcissistic behavior which is dominating contemporary societies – be it states or individuals – causing the numerous inhumane conditions of subjects voluntarily or involuntarily passing the exo-/eso-lines – borders. Here, the disruption of the internal order leads to an allegedly self-preserving but overly narcissistic defensiveness which disrupts any communal coexistence and reinforces the separating divides: internal-versus-external, us-versus-them, me-versus-you.

While an exoplanet is a scientific term describing a planet outside our solar system, Hassina Taalbi, with her solo exhibition at goeben, distinctively points to an alternate mode of existence. The extrasolar planet proposes an alternative that is not only indicating the structural reorganization of the given but also takes as the foundation a complete new territory. Although the title reveals a certain pessimism towards the current state of humanity, an optimistic faith and sense of solidarity still resonate here. By providing this exo-planetary reference, Taalbi hints to something like a potential restart and highlights the exhibitional framework as an open context in which her paintings are given the free space of unpredetermined existence to establish their own social order and universe: a (wo)man-made reality driven by freedom, emotions, intuition, and tolerance.

Descending from Algeria, born in France, living between Germany and France, Hassina Taalbi herself probably counts to what can be labeled with the term “global citizen”, having crossed and constantly crossing many exo- and eso-lines. Instead of adopting these lines as confinements and thinking in territorially defined classifications, her paintings draw on intercultural existence and weave together the many influences that make up the individual threads of the artist’s identity: “Crystal Japan”, “Stranger in a Stranger Land”, “Clubnight”, “Nuclear War”, “Lady Cab Driver”, “Love on the Rocks”, “Bug”, “Sex und Gewalt”, “Walter”, “Freiheit”, “Khadafi”, “Schnitzel”. What initially may seem esoteric, possibly narcissistic, or like a loose accumulation of newsfeed snippets, becomes visible as an autobiographical perspective that attests the awareness of her own subjectivity and contextuality and distances the works from any presumptuous claim of universality. Through this, Hassina Taalbi’s painterly practice testifies to a counter-narcissistic humanitarian responsibility that derives from an understanding of identity transcending geography and political borders. She creates or, more specifically, conglomerates a reference system that seeks to overcome the cultural boundaries of identification and locates her paintings beyond the violent hegemony of our determinant politics of representation. Taalbi’s composed dialog of internal and external factors thus proposes her own counter-hegemonic mode of reality, establishing a certain sense of commonality and deconstructing the separating divides: internal-and-external, us-and-them, me-and-you.

Hassina Taalbi (*1988) lives and works between Paris and Berlin (D). While she studied at the ESBA in Nantes from 2008-2012, Taalbi attended the class of Heribert C. Ottersbach at the HGB Leipzig in 2010-2011. Her work has been presented in group exhibitions like “Do I dare to eat a peach” at Fiebach Minninger in Cologne (D), “FUTUR 1” at Galerie Jean Claude Maier in Frankfurt/Main (D), “Nichts als Schönheit” #5 at Eigen Art Lab in Berlin (D) and “Reclaim your Brain” at C. Rockefeller in Dresden (D).